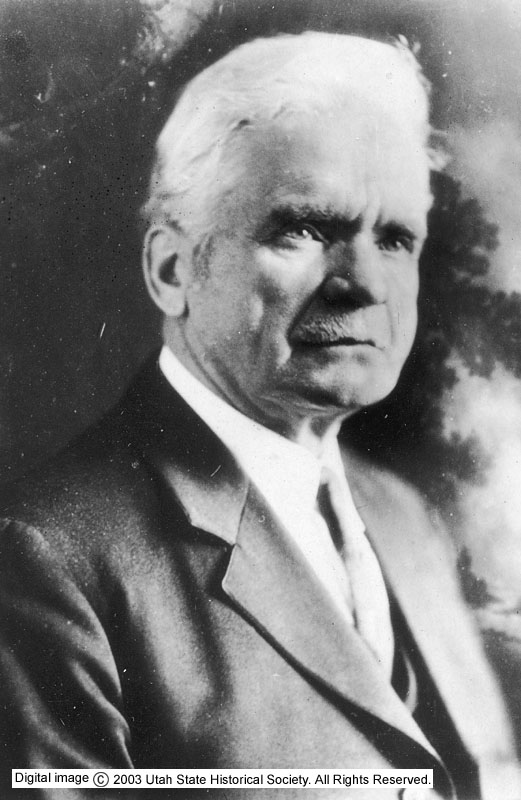 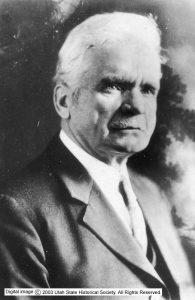 In 1933, weeks before his own passing, B. H. Roberts delivered an address to the World Fellowship of Faiths entitled “The Standard of Peace.” In it, the religious and political figure denounced international war as a threat to civilization itself. Roberts had reflected on the scourge of war and the behaviors and mechanisms necessary to achieve peace throughout his decades of oratory; now, at the end of his life, he was placing a capstone on that body of thought. Yet sixteen years earlier, this same man had enlisted as a chaplain in the cause of World War I and suggested that God sanctioned righteous wars.

John Sillito, in the Spring 2019 UHQ, traces the evolution of Roberts’s thought and motivations. Below, we provide links to a sampling of the sources Sillito used to understand Roberts’s view of the league, as well as further reading about the league and the controversy surrounding it.