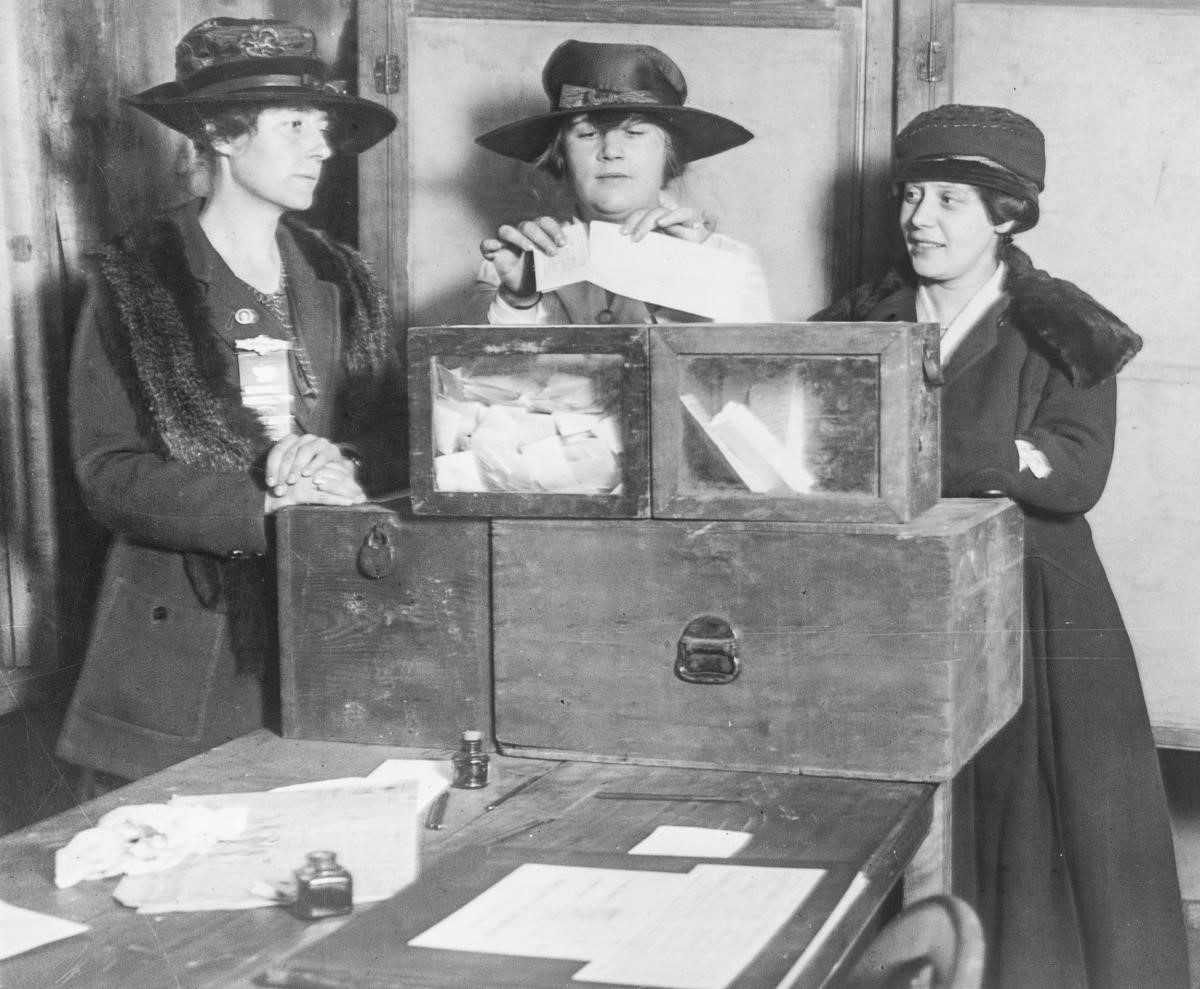 As a woman today, it is easy to take for granted the ability to stand in line and cast a ballot during local and national elections. It has only been 100 years since the right to vote became a federal right, thanks to the 19th Amendment, ratified on August 18, 1920.  It might be easy to forget the 144-year struggle since our nation’s founding in 1776.

1776 was a year with promise in the air with the founding of our nation, quickly followed by the first state (New Jersey) granting voting rights to all adults without regard to gender or race.  For thirty years in New Jersey, women who met the eligibility requirements voted. Unfortunately, no other states had followed New Jersey’s lead. Women’s suffrage ended in 1807, when New Jersey rescinded women’s voting rights.

For sixty-three years, women did not participate in elections anywhere in the United States.  How surprised would you be to learn that the first women to vote again would be from Utah Territory?  In 1870, two months after Wyoming Territory became the first to grant women the right to vote and run for public office, Utah women cast the first ballots after the territory also granted voting rights to women. Utah women hold the honor of being the first to vote because Wyoming Territory had not yet held an election.

Utah women exercised their right to vote for seventeen years until Congress passed the Edmunds-Tucker Act in 1887 that prohibited polygamy and rescinded women’s suffrage. Once again women had to organize for suffrage support, which they regained with Utah statehood in 1896. Wyoming, Colorado, Utah and Idaho (in that order) granted full suffrage as they achieved statehood. After these four western states opened the door to women’s suffrage, it never closed again. Nearly every state in the western United States granted full suffrage rights to women in the early 1900s.

As a collaboration between Better Days 2020 and the Utah Division of State History to celebrate the 100th anniversary of the 19th amendment, a new story map “Women’s Suffrage: How the West Led the Way” is now available in our map gallery.