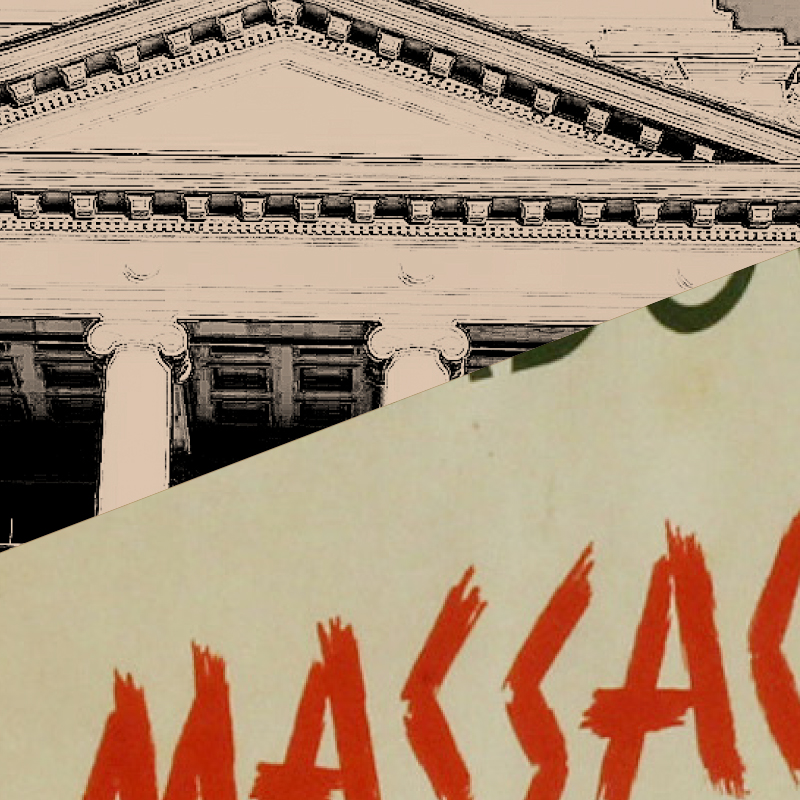 Panel discussion evaluating the University of Utah Philosophy Department’s Great Issues Forum and the idea of the university.

Two years after the University of Utah’s centennial commemoration (1850–1950), Waldemer Read, chair of the Philosophy Department, in partnership with the Extension Division (now Continuing Education) looked to the school’s future by launching an annual lecture series open to the public. The Great Issues Forum featured the work of local, national, and international scholars on topics of contemporary relevance ranging from the nature of truth to civil rights to the freedom of the press and the war in Vietnam. The participants were committed to a broad view of the university, a center of intellectual leadership and service, benefiting the entire state. The forum endured until the professionalization of philosophy, specialization within the academy, and the secularization of the university combined to make the topics narrower, the faculty scarcer, and the attendance sparser. This panel discussion involving former forum participants will address the evolution of the idea of the university: although all-embracing events like the Great Issues Forum are relics of the past, in the twenty-first century are we coming full circle to this earlier idea of the university?

Richard Saunders, “Placing Juanita Brooks among the Heroes (or Villains) of Mormon and Utah History.”

At midcentury the gulf between the history produced by academics and that consumed by the general public was narrower than it now is. The practice of Utah history was largely one-dimensional, emphasizing a single cultural perspective, common values, and identities over class conflict, social divisions, and circumstantial complexities. Richard Saunders takes a lens to Juanita Brooks, the giant of a historian most readers will be familiar and even empathetic with, and asks the seemingly innocuous question: Why do we consider Brooks great?—in her contemporaries’ words, heroic. The answer requires looking at not only what Brooks did, but even more at the cultural and intellectual waters she swam in leading up to publication of her classic work, The Mountain Meadows Massacre (Stanford University Press, 1950). By midcentury a new way of telling the history of Utah and Mormonism was emerging from the 1930s and 1940s. At the forefront of this transformation was Brooks and her young mentor, Dale Morgan, who employed what Saunders calls a documentary approach that valued evidence over theology or cultural solidarity. Brooks was part of a sea change that brought Utah history into professional and academic ranks and changed public understanding of the past.