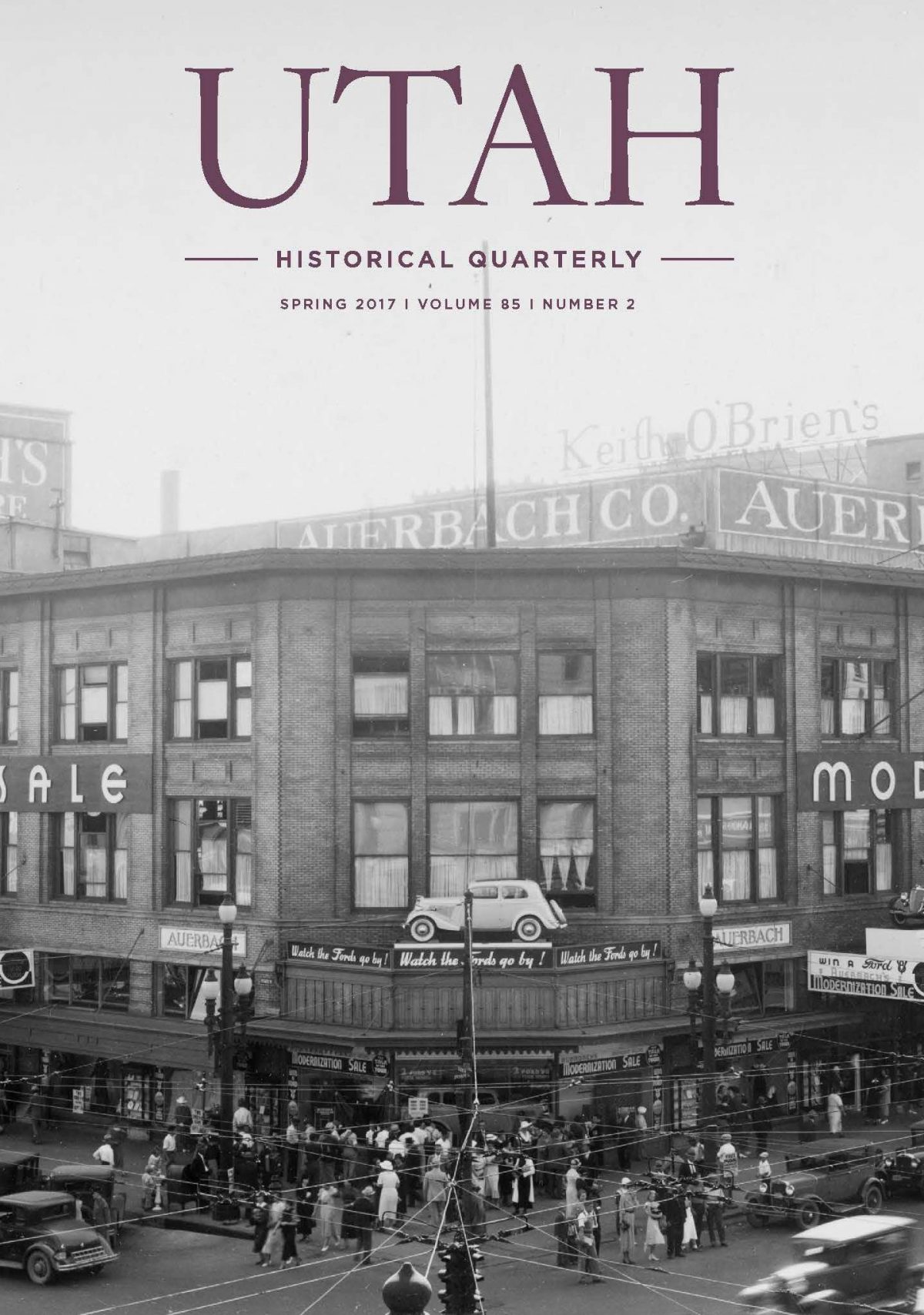 The Seventh Census of the United States was scheduled to be counted in 1850. In the provisional state of Deseret, Brigham Young was named the census agent, but before the census could be taken Congress created Utah Territory. Congress appointed Young as the territorial census agent. In addition to the delay that caused, census officials did not receive materials and instructions due to slow mail service.

On October 31, 1851, a copy was sent to the United States Census Superintendent. This copy—the “official” copy—did not list all the slave inhabitants of Utah on a Schedule 2 for each county. The copy Campbell made of the original enumeration did not show any slaves living in Utah. Known black slaves are listed along with the free white population, giving a false impression that no one was held in bondage in the territory. The only exception is the Schedule 2 for Utah County which shows slaves who were on the way to San Bernardino, California, with their masters. John Bernhisel had advised LDS leaders, who were interested in seeing Utah Territory become a state, to hide the slave population. The official copy of the 1850/1851 census does just that.

The published, official version the 1850 census for Utah that is housed in the National Archives and reproduced on websites is not the “original” version that shows more of the real slave population for the territory. The original version is housed with LDS church records in the Church History Library in Salt Lake as MS 2672.

The different versions of the census have made it very difficult to count and identify slaves held in early Utah. If historians only look at the readily available official census, it gives a skewed picture of who was really in the territory and what their legal status was. Looking at the original version is necessary to get a more accurate count. 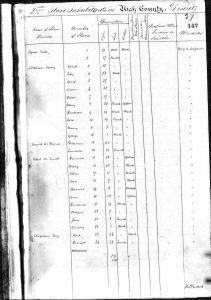 This image shows the slave schedule submitted to the federal government. It is the published version that shows up on websites which names slaveholders and their slaves who were planning to leave Utah and settle San Bernardino. A few of those listed in that schedule, like Hark Lay and Vilate Crosby, are listed in the Slave Schedule and also among the listings of “Free Inhabitants of Great Salt Lake County” (Schedule 1). The comment “Going to California” written in the remarks column seems to be there to assure federal officials that slaves then in Utah Territory would be leaving.

This image is the earlier original slave schedule for three counties. It is part of the version of the 1850/51 census that remained in LDS archives. It names some of the black slaves who were not going to California but would continue to live with their masters in Utah. It is, by no means, a complete list of Utah’s slaves, but it does include the African-American Redds. Since there is nothing listed in the column that asked for manumission information for Venus, Chaney, Luke, Marinda, or Amy, it is evidence they were still considered to be the property of the Redd family in 1851. Sam’s status is qualified by the comment that he will be free when he is twenty-one. Even though Schedule 2 was intended to be an enumeration of slave inhabitants, someone lined out the word “slave” in the title and “colored” has been written in—again, apparently an attempt to disguise the real status of those listed on this schedule. 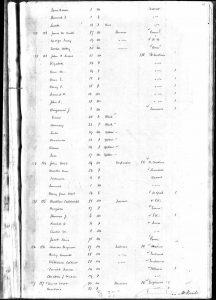 This page lists the John Hardison Redd family in the “official” census. This is the version found in published census records. The black women and mixed race younger servants appear to be free blacks living in the same household with the white Redds. Their race is notated, but they are listed on the same schedule and in the same way that the Isaac and Jane Manning James family is listed—a free black family. In the “official” version of the 1850/51 census, some other known slaves are listed on Schedule 1 in the same way as the Redd slaves, with a racial notation indicating they are black. Others who were living in Great Salt Lake and Davis counties are listed in Schedule 1 with no mention of their race. It gives the appearance that they were free white Utahns. Other than the Redd slaves and Green Flake, none of the slaves listed in the original Schedule 2, reproduced here, are listed anywhere in the official version of the census.