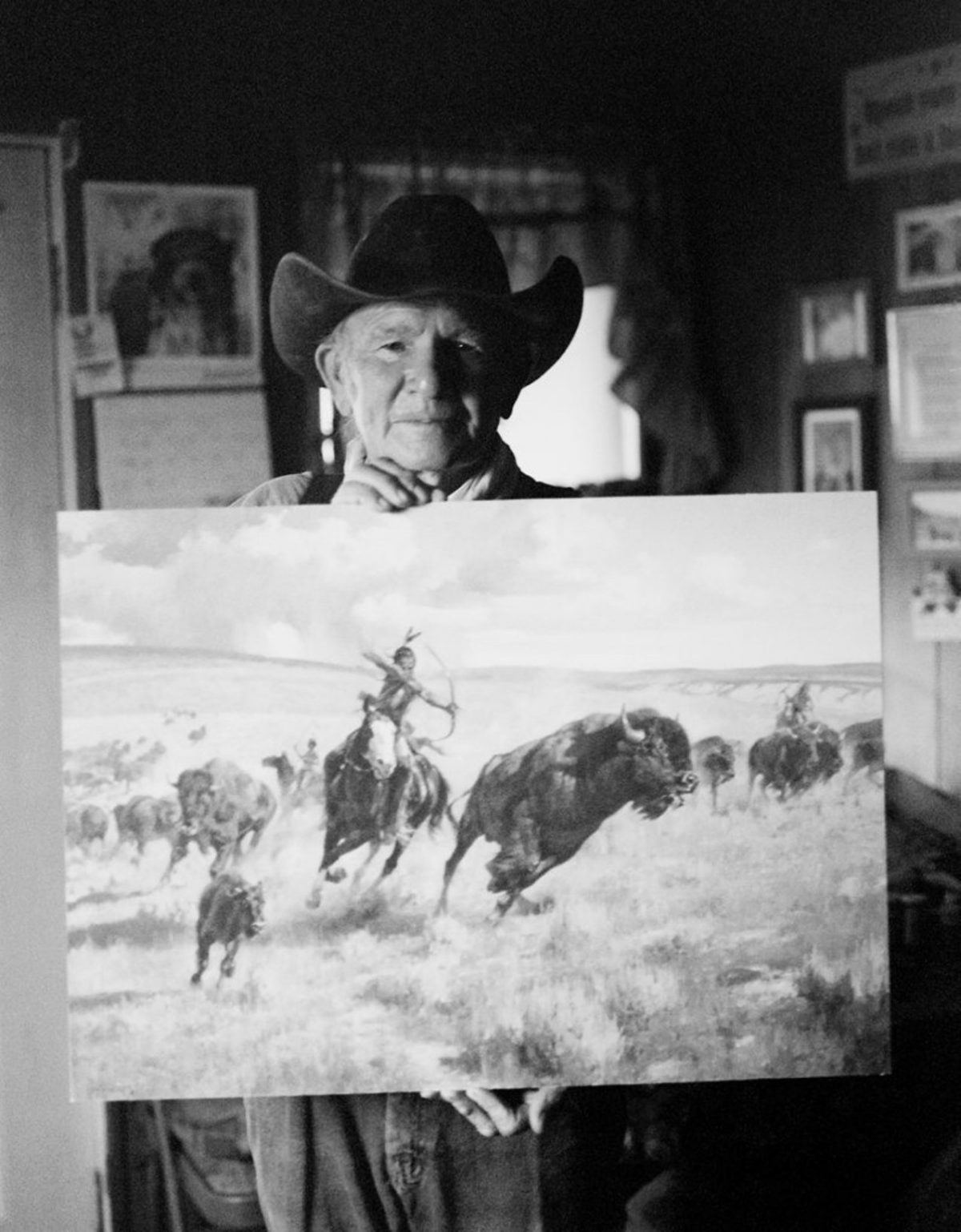 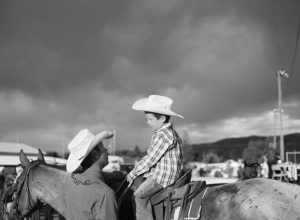 In the fall 2018 UHQ, James Swensen, a BYU professor, positioned Christine Armbruster’s photographic documentary of small-town Utah “as another chapter in the tradition of understanding and representing the Mormon village.” Dating to nineteenth-century ethnographers visiting Utah Territory and mid-twentieth century academics and government employees, rural Utah communities have been the subject of study, analysis, and photographic documentation. Most recently with the work of Armbruster, as demonstrated in the fall issue. As Swensen argues, however, the recent photos show just how much has changed in the rural West, revealing “a greater complexity and an inner beauty that was gleaned through keen observation, a strong photographic eye, and a desire to know more about small towns across Utah.”

Take a look at Armbruster’s gallery of images in full color, available through the artist’s website.

While obtaining my Bachelor of Fine Arts degree from Brigham Young University, I spent a lot of my time running away. First finding a need to get out of Provo, then Utah, and eventually the United States. My flights resulted in a myriad of adventures, stories, and long road trips. It was during these long drives that I consistently ran into small Utah towns. Each consisting of a corner store, a post office, and the occasional child racing down the street. One after another I saw the patterns as I slowed down to 30 mph to watch the old signs and shops crawl past my window. Eventually, I fell in love with these towns, finding myself stopping in them more frequently, foregoing my final destination. I wanted to know more about their history, their stories, and their people. Thus, this project began.

Driving through Utah, it is hard not to pass through small towns. I drove nearly every weekend collecting images and recording stories. During my travels, I have become a master guesser of populations. Like a child guessing how many candies are in a jar, I can drive into any small town and know, more or less, its population. For almost eight years I have driven across Utah, seeking out these places. I am especially fascinated by the smallest ones, towns with populations of 800 people or less.

Temporarily quenching my wanderlust, these towns made me feel as if I was thousand miles away, when in reality I was only an hour’s drive from home. It expanded my ability to go out of my comfort zone, to wander with purpose, and to be patient while people told me their life stories. These experiences helped me realize that each one of these towns has its own unique soul once you look and ask. Even now after moving away, I find myself coming back to small-town Utah to look for population signs again.