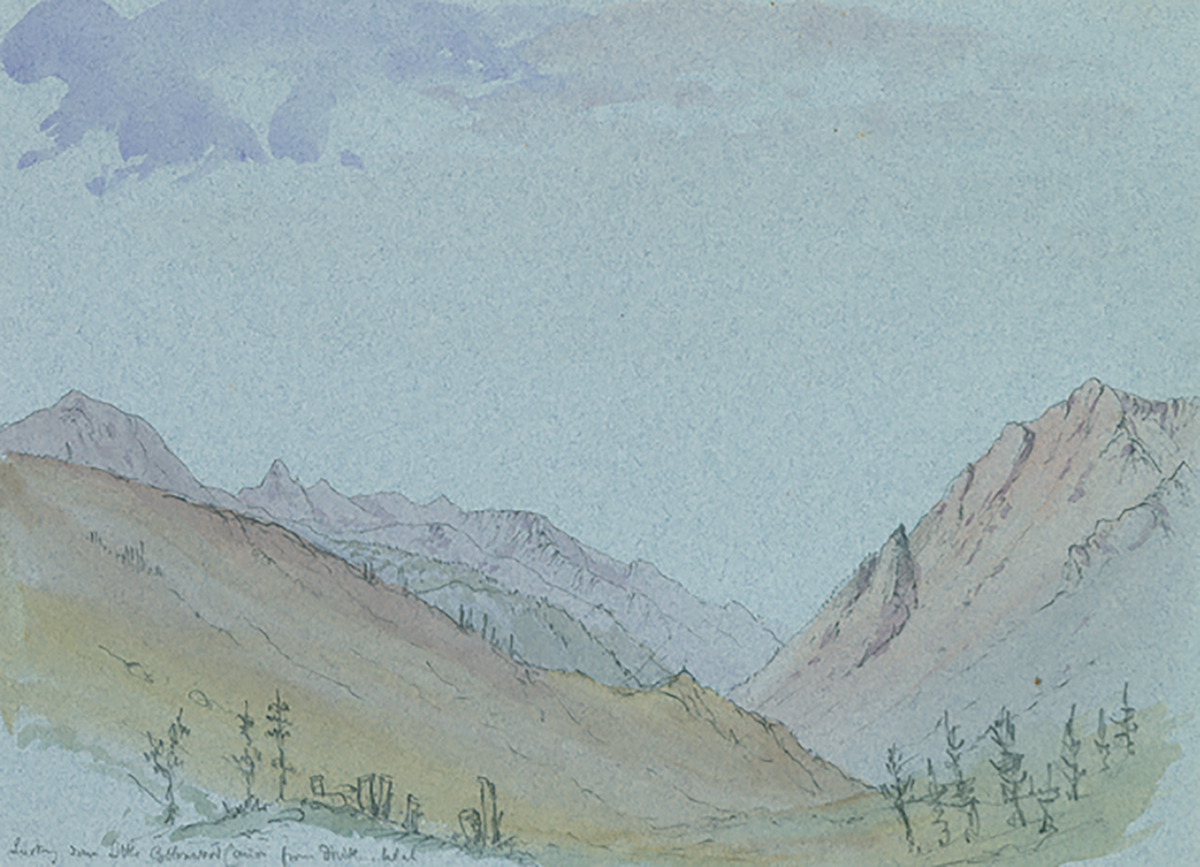 Introduce readers to your background and work as a geologist. What are the main questions or issues that animate your research?

All my education has been in geology from BS to PhD. I am currently a research professor at the University of Utah’s Energy & Geoscience Institute, part of the College of Engineering. I joined the University of Utah in 2003. I am also affiliated with the University of Utah’s Department of Geology & Geophysics and the Middle East Center. I also teach an introductory geology course at Salt Lake Community College. My areas of research include structural geology, geochronology, petroleum geology, and the history of geology. I have a website for more information: https://www.rasoulsorkhabi.com/

As a trained geologist, how do you think about history in the context of geological time? Are the two fields related, or are the time scales so wildly different that it’s difficult to compare disciplinary approaches and insights?

Geology is a science that studies Earth as a unified planetary system; it studies Earth history, Earth’s processes, and Earth’s materials or products. Earth’s rocks and minerals result from the processes, which in turn, take place in time. In other words, even when we study the processes and products of nature, we can do so in the context of time. Of course, time in geology means “deep time” – millions and millions of years. Our human mind and our human life span are not wired to imagine deep time, but deep time is the bedrock of nature. In fact, the discovery of deep time is probably the most important contribution that geology has made to our intellectual and cultural development. And this discovery is relatively recent, in the past 150 years or so. Prior to that, people thought of history only in terms of thousands of years. But geologists discovered deep time for the first time in the rock record and fossils. Later, it was extended to the universe by astronomers and cosmologists. Anyways, although geology studies Earth’s processes, resources and rocks, they do so against the backdrop of time. The reason is simple: Whatever part or process of Earth we study is an experiment that has already run for us. I think how geologists handle time can also benefit historians in the sense that we can decipher processes and products in the context of time. History is not merely a list of names and dates or a sequence of events and persons. History embodies processes and their products.

Are the histories of Archibald Geikie and his nineteenth-century colleagues still relevant to geologists, and, if yes, how so?

History of geology is an important and relevant subject but I must admit that most geologists and geology students are not very engaged in the history of their own science. If you look at the curriculum of the geology departments in the US and overseas, you will notice that history of geology is not part of the curriculum. Of course, geology students are familiar with the names of a few giants such as James Hutton, Charles Darwin, Alfred Wegener and a couple of others. But for most part, history of geology is ignored in our education. This is true for the history of other sciences as well. Someone once told me that PhD graduates in sciences think and talk as if their field began with their dissertation supervisors; they do not look back in time, into the development of their own field. This may sound a harsh criticism, but there is much truth in it. Nonetheless, understanding the history of geology (or any other science) can be very helpful for education, research, and critical or analytical thinking. I have discussed this in a recent article (“Why history matters”) published in The Professional Geologist (No. 2, 2021 issue). The subject is too long to be squeezed into a paragraph; I suggest your readers to read the whole article. It is available online.

Your article mentions Geikie’s association with the prominent geologist James Dwight Dana. What’s important for readers to know about Dana and his work?

Geikie personally knew and corresponded with many pioneering American geologists of the nineteenth century: Clarence King, John Wesley Powell, Ferdinand Hayden, Clarence Dutton and Karl Gilbert. However, I think, he had more in common with James Dwight Dana than the other figures. Dana was professor of geology at Yale. Both Geikie and Dana were more academic geologists and prolific science writers than army officers or field geologists as Powell and others were. Both Geikie and Dana were pre-eminent geologists of their times and respective countries. Geikie’s Textbook of Geology trained generations of geology students. Similarly, Dana’s Manual of Mineralogy was the main textbook in its field for most of the nineteenth century and well into the twentieth century.  Also, interestingly, geology ran in their families. Geikie’s younger brother, James, was also a famous geologist. Dana’s son Edward was a distinguished geologist and published later editions of Dana’s Manual of Geology.

Beyond Geikie and his work, what other geologists or important geological debates from history ought we to be aware of?

There are only a few geologists whose lives and works have been studied in detail. Charles Darwin is one of the lucky ones. But many geologists remain little known. Here in the United States, we have had many amazing geologists, but the public is not aware of them. So far as I know, no geologist has ever appeared on the US postage stamps. Sometime ago, in a used bookstore in Salt Lake City, I came across a book called Great American Scientists: America’s Rise to the Forefront of World Science. It was an old book, published in the 1960s. It contained stories of American chemists, physicists, astronomers, and biologists, but not of the geologists. It is rather stunning because America has one of the world’s best geology programs. The fact is that when we study the life and work of a major personality in geology, we also study a part of Earth. You cannot separate a scientist from his or her work. Currently, I am studying Clarence Dutton. But through his life and work, I also gain a deeper understanding of the geology and history of Utah and Arizona, where he did most of his mapping in the nineteenth century. There are many other interesting geologists in the US and overseas whose biographies can deepen out understanding of Earth, geography, and regional history. Pick any of them, and you will not be disappointed. One of the most fertile fields of research in the history of geology, in my opinion, is the international and transcontinental connections. For example, how American geologists have contributed to our understanding of lands far away – Antarctica, the Andes, Africa, the Himalaya, and so forth. The heritage of American geology is also a global heritage. Or how geologists and scientists from overseas have emigrated to the US and have enriched our global know-how. The very field of the history of science in America was established by an emigrant from Belgium – George Sarton, who came to the US during World War I. And his daughter Mary Sarton, also born in Belgium, rose to be one of the great female writers in the twentieth century. There are many such stories to be explored.