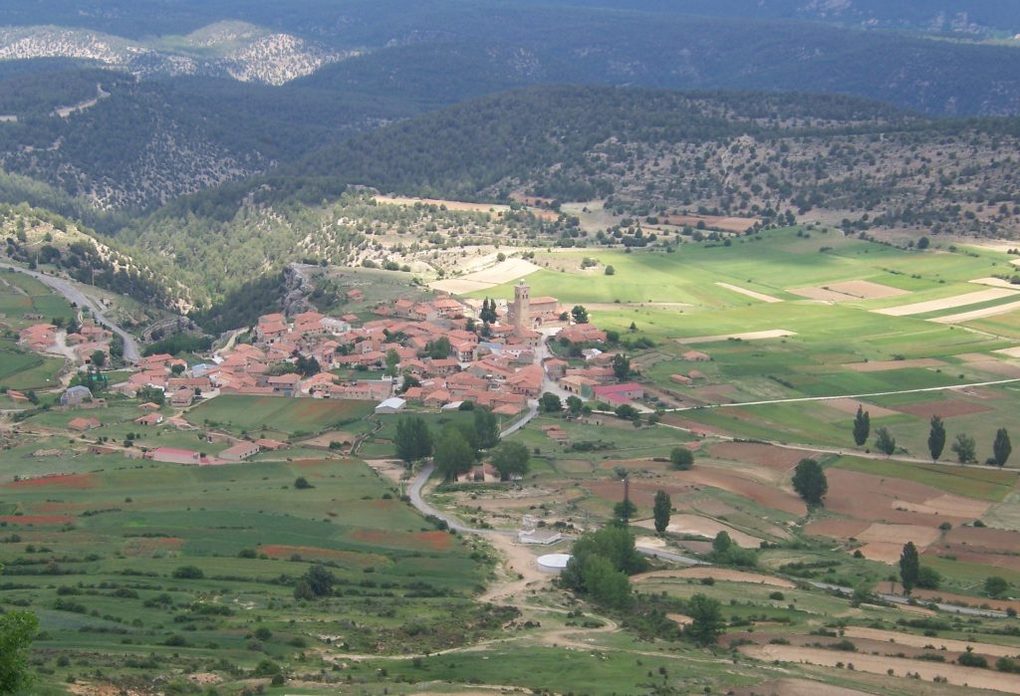 On a normal afternoon in April 2017, Daniel Jones, a friend from the bus who worked at the Division of Corporations and Commercial Code, sent me an intriguing email. He had just finished up an interactive chat with a man from Spain’s Teruel province who needed to learn more about Bingham Canyon. Dan sent Raúl Ibáñez Hervás, a PhD candidate at the University of Zaragoza, my way.

Raúl had more than the average story to tell. One century ago, a large proportion of people from his village, Jabaloyas, left their mountainous and impoverished region to work in the United States as miners and shepherds. That much was known in the Jabaloyas of today, but the details had been forgotten. By unraveling a lot of twisted threads, Raúl learned that the place listed as Vinyant Norteamérica, for example, in the local 1920 census was Utah’s Bingham Canyon.

Thanks to historians like Helen Papanikolas, I was able to send Raúl a decent list of books and articles about Bingham, many of them published by the historical society. And Utah’s historical community had another resource for him: the records of Kennecott Copper, a collection held at the University of Utah that includes hundreds of personnel cards from the early decades of the twentieth century.

With a spreadsheet of details emailed from Spain, I marched myself up to the university on a summer morning and had the privilege of looking through personnel files with Betsey Welland, the archivist in charge of that remarkable collection. As Betsey emphasized to me, each of those cards represented a real person and their time in Utah, however fleeting.

The story of the relationship between the province of Teruel and the state of Utah is ongoing. Even as Raúl has recreated the history of his people’s sojourn in the American West, he has worked with worked with others on creating a sister city arrangement with a community in Utah. This effort hasn’t yet succeeded, in part because the city of Bingham was disincorporated in the early 1970s.

In the meantime, the fall 2019 issue of Utah Historical Quarterly will feature an essay by Raúl about the process and results of his research. We’re pairing it with a classic article by Helen Papanikolas about immigrant miners in turn-of-the-century Bingham, as well as evocative photographs from both sides of the Atlantic.