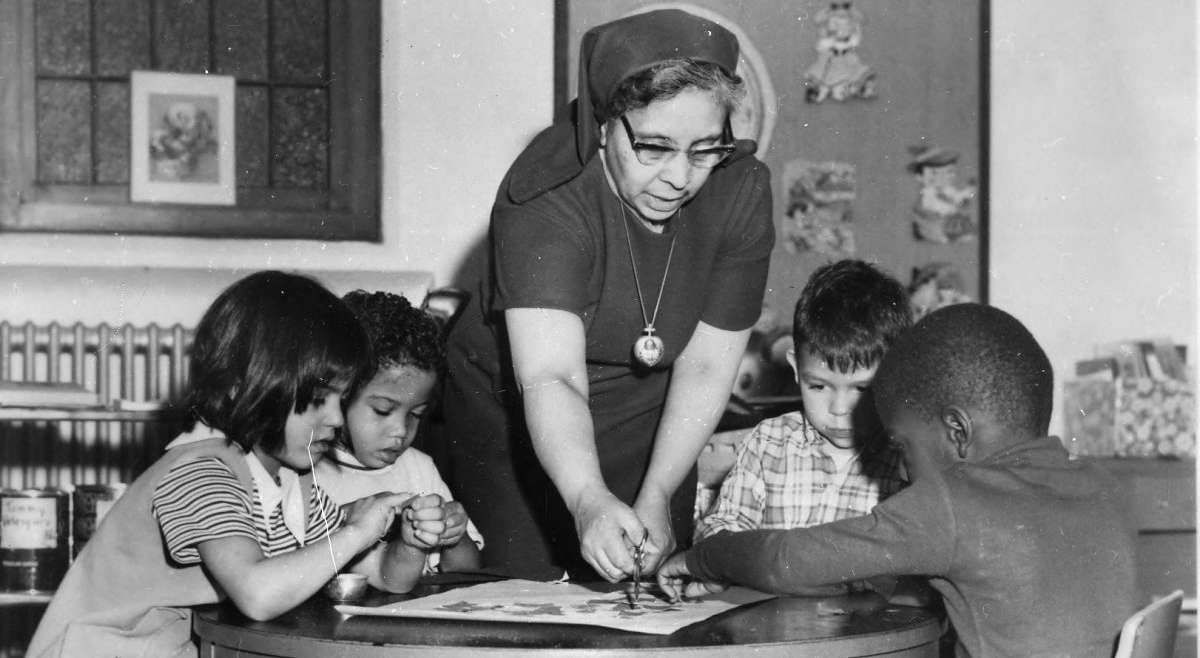 In anticipation of the 250th anniversary of 1776, the Utah State Historical Society is revisiting The Peoples of Utah, published in 1976. The original Peoples of Utah, which surveyed a number of racial and ethnic communities in the state, has become a foundational resource in Utah history. Our new project specifically seeks to build on and expand the focus of the original and, in so doing, broaden the scope and inclusivity of Utah history. What does it mean to be a Utahn? What major forces have shaped Utah’s population growth and development—especially in the past 100 years?

This project will be born digital, in the form of a major website; a companion hard-copy publication might also occur. We are seeking short articles (3,000–7,000 words) based on original research in history and related fields, including geography, archaeology, historic preservation, sociology, folklore, demography, and law.

Possible topics include, but are not limited to:

Articles should be written in a scholarly but accessible style: thoroughly researched and cited but written for a general audience. We will consider the work of scholars, students, and the public.

Other forms of presenting data may also be submitted, such as maps, lesson plans, videos, or charts. Prospective authors should send a brief proposal to uhq@utah.gov by June 1, 2021.